A Thrilling Destination in the Clouds

Gilgit-Baltistan is one of Pakistan’s most awe-inspiring travel destinations. Home to the Eight Thousanders — five peaks of more than 8000 metres including the legendary K2 — and fifty over 7000, this is an abode in the clouds for the adventurous! Gilgit and Skardu are the two main hubs for expeditions to those mountains and the world-renowned Deosai National Park. We can arrange everything you need from either city.

From rugged 4×4 all-terrain vehicles to tents, heating and provisions, plus experienced guides to accompany you on your trek, we can provide everything you need for a safe and exhilarating journey you will never forget. Truly a peak experience! Beneath the soaring mountain peaks, three of the world’s longest glacial formations outside the polar regions are found: the Biaf, Baltoro and Batura Glaciers. There are also several spectacular high-altitude lakes nestled in mountain valleys, their cobalt blue reflecting the azure sky. Sometimes steam rises off the surface of the water.

Let’s take a deep dive and explore some of this unique region’s highlights.

The lakes of Gilgit-Baltistan are natural treasured nestled among the rugged mountains. We can arrange an unforgettable stay for you and your party to the lakes as places of rest, relaxation, and recreation between your demanding adventurous day-trips to the region’s peaks and passes.

The Deosai National Park is a high-altitude alpine plain and national park in district of Skardu. It is located above the tree line and constitute the second-highest plateau in the world at 4,115 metres (14,500 feet), after Tibet. Between September and May, Deosai is snow-bound, cut off from the rest of Astore and Baltistan.

Satpara Lake is a natural lake near Skardu, edged by mountains, supplying water to the surrounding Valley. It is known for its crystal-clear blue waters, its boating and fishing.

There are Kachura Lakes are two lakes in the Skardu District.Upper Kachura Lake is of clear water and has a depth of 70 metres (230 ft). What you experience depends on the season when you visit.
The lake reflects the snow-capped peaks and clouds above like a shimmering mirror. In summer the water is a refreshing 15 °C. In spring and autumn, the temperatures are more bracing. In winter, well, let’s just say you should bring along a pair of ice skates. Around it are red-roofed lodges offering shelter and comfortable accommodations. There are boats for your leisure and pleasure.

Rama, a lake near Astore, crowns the majestic Astore Valley with a light covering of oak trees and other greenery. The stunning contrast of green pastures and blue lakes with the austere snow-capped peaks above attracts photographers from around the world.

In the Nagar Valley of Gilgit-Baltistan under Rush Peak, you will find one of the highest alpine lakes in the world, more than 5000 meters above sea level (16,726 ft).. Both lake and peak can be reached on a spectacular excursion passing the Bualtar and Miar Glaciers on the slopes of surrounding peaks. The trek to the lake provides vistas of some of the most breathtaking mountains in the range.

Hunza is a mountainous valley in in the extreme northern part of Pakistan, bordering the Wakhan Corridor of Afghanistan and the Xinjiang region of China. There are ancient wall carvings and rock inscriptions which confirm human habitation and cultural artistry for more than four millennia. A famous stupa temple points to the strong Buddhist presence in this region.

Nanga Parbat, locally known as Diamer, is the ninth highest mountain in the world at 8,126 metres (26,660 ft) above sea level, and the western anchor of the Himalayas. The name Nanga Parbat is derived from the Sanskrit words “Naked Mountain”.

The most famous peak of all in the region is K2, also known as Mount Godwin-Austen or Chhogori the second highest mountain in the world at 8,848 metres (29,029 ft). K2 is the highest point of the Karakoram range and in all of Pakistan.

In his 1933 novel Lost Horizon, British author James Hilton described a mystical, harmonious valley called Shangri-La. The name has become synonymous with an earthly paradise, literally “Heaven on Earth” in Tibetan, evoking the exotic allure of the Orient. Year before writing his book, Hilton visited the Gilgit-Baltistan region, and it is believed that the idyllic mountain-ringed valleys inspired his vision of an ever-joyful land. A resort hotel and unique restaurant in Skardu, near Kachura Lake, has become a popular destination for discerning travelers.

The high altitude Cold Desert — also called the Katpana Desert or Biama Nakpo, is located near Skardu and features large expanses of sand dunes sometimes covered in snow during winter. At an elevation of 2,226 metres (7,303 feet) above sea level, the desert is one of the highest in the world.

And the Place Where Polo Began

After your expedition to the peaks of the region, you may be in the mood for more temperate entertainment. You may be surprised to learn that Polo is the local sport of choice. Most valleys have a polo ground, and matches attract locals and foreign visitors each summer. In the ancient Epic of King Gesar, it is said that polo began when the monarch murdered his step son and hit the head of cadaver with a stick. Whether or not this rather macabre story is true, the English word “polo” is of Balti origin.

If the wonders and vistas of Gilgit-Baltistan – its soaring peaks in the clouds on the top of the world, its crystal blue lakes, its verdant bucolic valleys – beckon to you, just get in touch with us. Our travel experts will design the perfect expedition or trek organised down to the last detail around your preferences and interests. 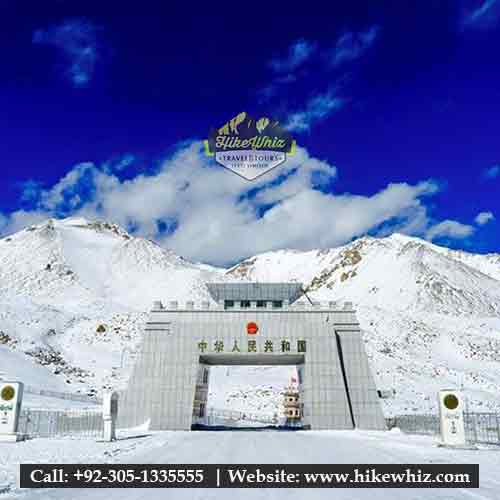 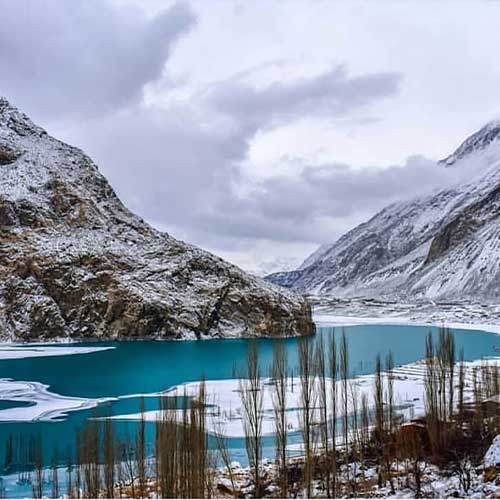 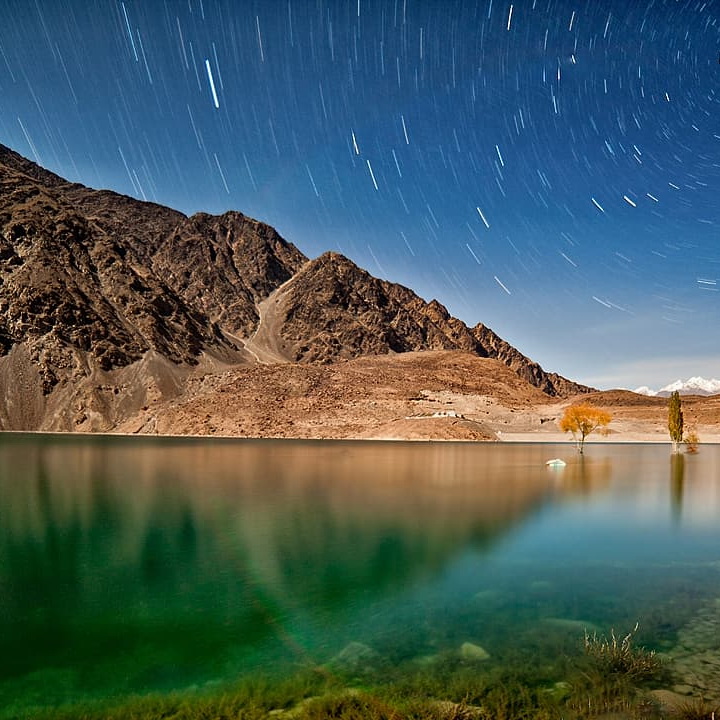 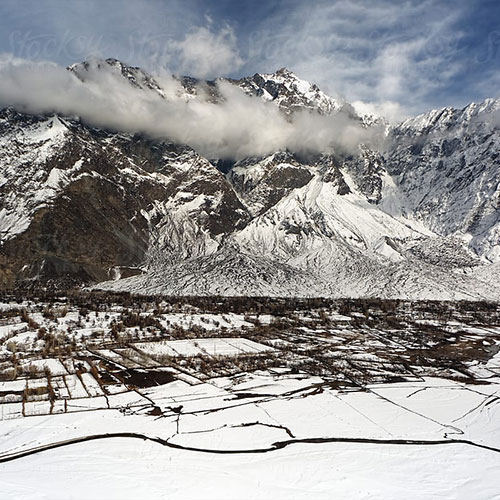 Rs 23999
Skardu is one of Pakistan's most beautiful Valley. It is home to beautiful Lakes and Plains. In this tour you will visit, Mansehra, Besham, Chilas, Skardu City, Shigar valley, Khaplu Valley, Shangrila Lake, Upper Kachura, Sadpara Dame and much more. Book Now !
7 Days from Islamabad and Lahore, 10 Days from Karachi. 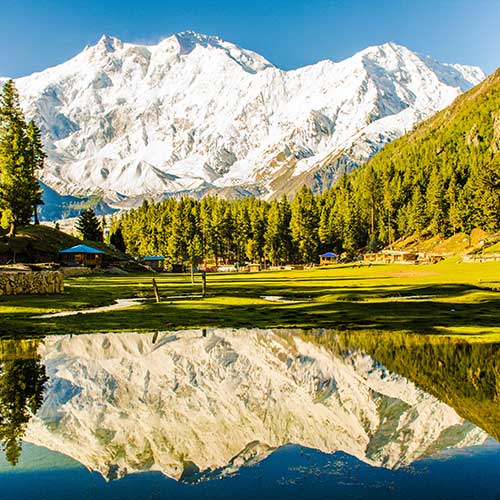 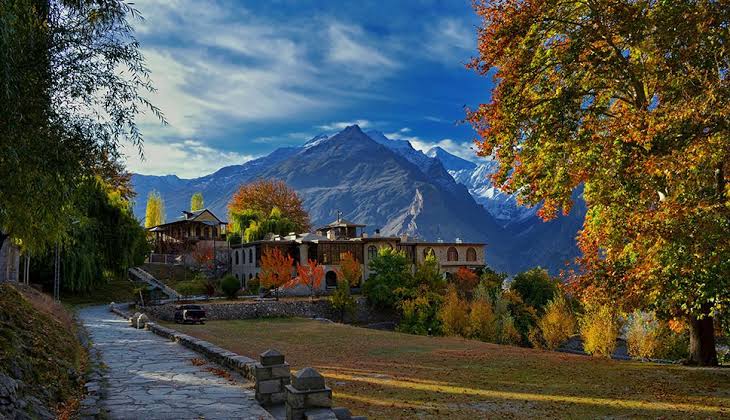 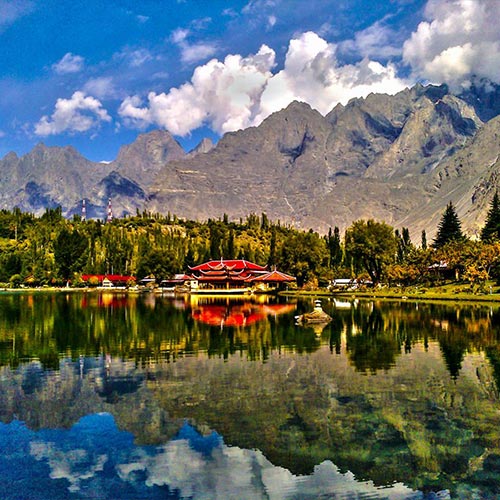 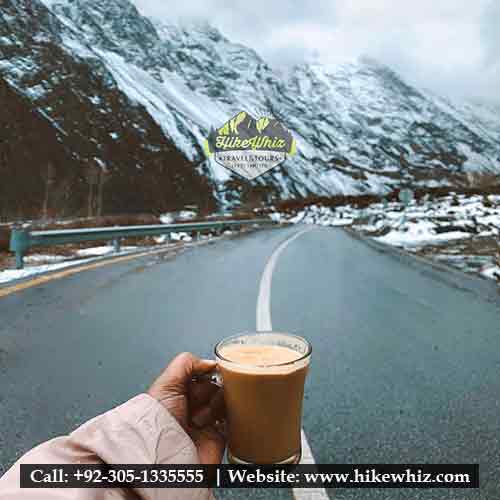 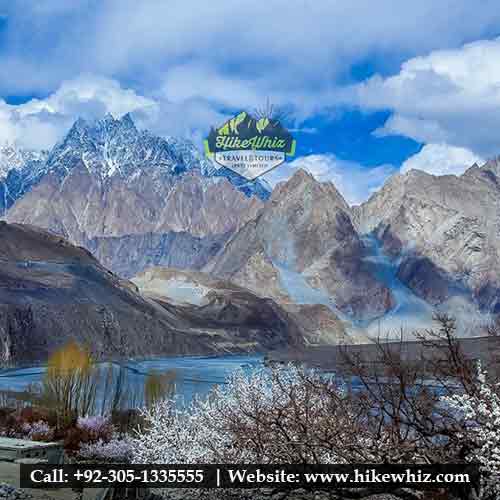 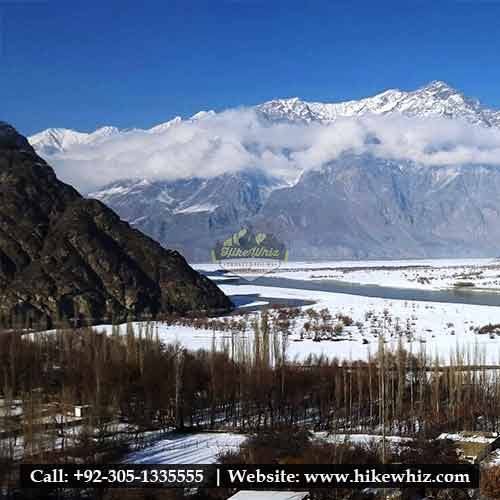 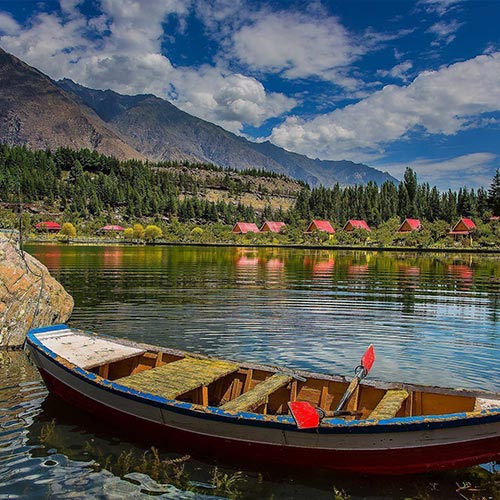 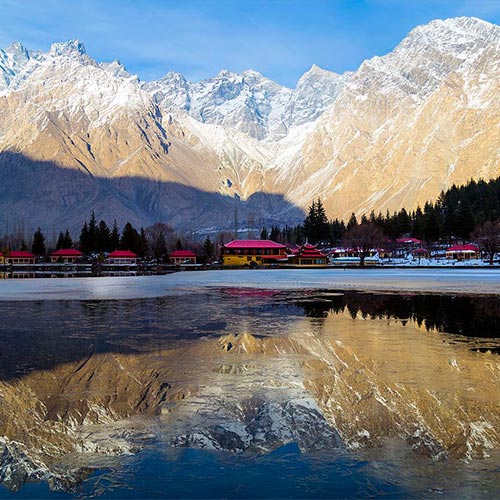 Do You Miss Game of Thrones?

Land of Beaches, desert and mountains

Balochistan is the largest province of Pakistan. Comprising 44%

Treks and Expeditions You Will Never Forget

A Spectacular Confluence of Cultural Diversity

Sindh is a province in Pakistan. The Indus Valley