Who can give you best than this?

The first ever Eco-Friendly wildlife safari, It will be an expedition to observe animals in their natural habitat, especially in Deosai National Park. This trip is to see and photograph wild animals in their own environment. Deosai Plains make up one of the last frontiers of natural habitat for the Himalayan brown bear, a creature that once roamed the mountains freely. The park currently has inbetween 20-28 Brown bears. This park was establised to protect these endangered bears. Recently a research project has started by Himalayan Wildlife Foundation (HWF) and the Northern Areas Forests, Parks, and Wildlife Department to secure the survival of the brown bear in the Deosai Plains and to monitor their population. The Deosai Plains are also home to the ibex, red fox, golden marmot, wolf, the Ladakh urial, the snow leopard, and a number of resident and migratory birds.

Cold deserts are often sub-divided into Cold and Coastal types. Cold deserts are found in the Antarctic, Greenland, Northern and Western China, Turkestan, Iran and Pakistan. We will take you on the jeep safari of Cold Desert Skardu. Cold Desert Skardu, also known as the Katpana Desert or Biama Nakpo, is a high-altitude desert located near Skardu, in Pakistan’s northern Gilgit-Baltistan region. The desert technically stretches from the Khaplu Valley to Zanskar in Ladakh, but the largest desert area is found in Skardu and Shigar Valley. The portion most visited is located near Skardu Airport. 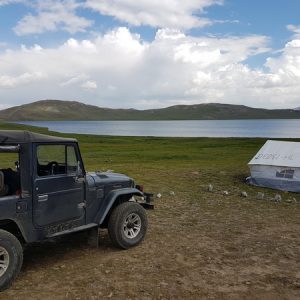 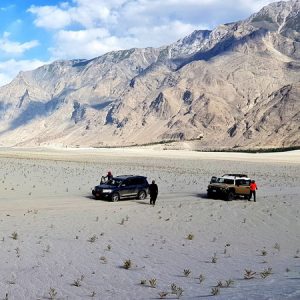 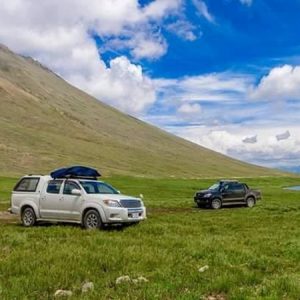 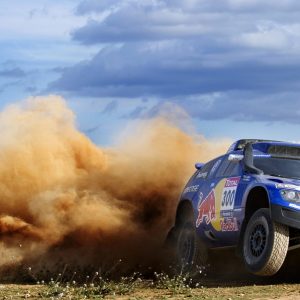 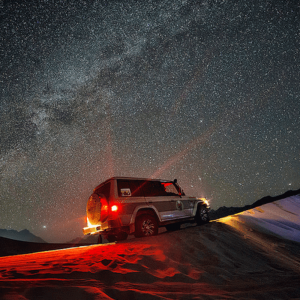